In 2008, the RYA Honours and Awards Panel conferred a Community Award on Edie Sampson for her service to the Club and to sailing. On Friday 28th November 2008, Edie, accompanied by Tricia Gordon, travelled to London where HRH The Princess Royal, President of the RYA, presented her with the Award.

Edie with HRH The Princess Royal 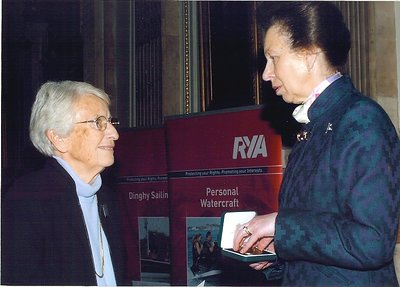 Commodores Past and Present 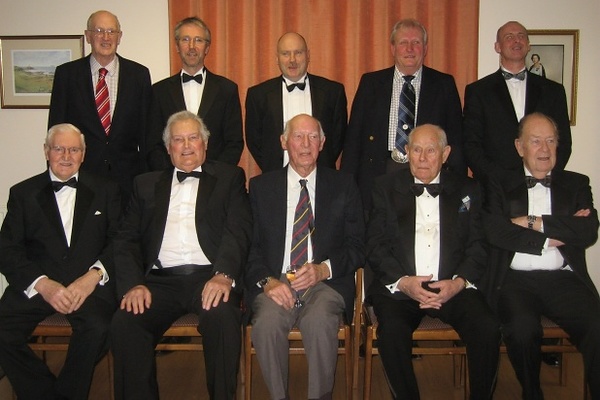 The "Commodore's At Home" in 2011 was held at the clubhouse on Sunday 6th February. An exceptional turn-out of more than 45 members hosted 35 guests including the Deputy Mayor of Fareham, Councillor Trevor Cartwright, local Councillors and representatives of local sailing clubs. 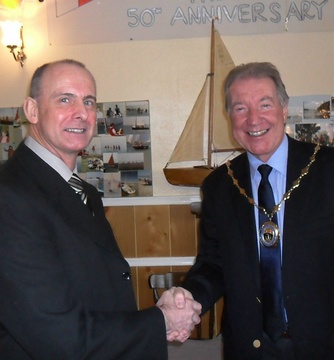 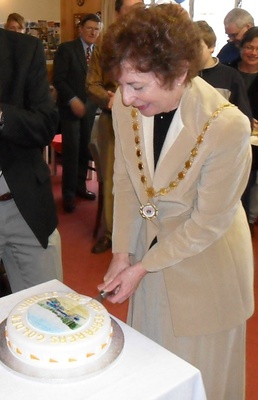 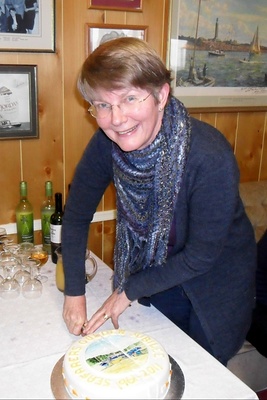 In April 2019, Members of Seafarers were delighted to hear that David Grout had been formally recognised as a Fareham Citizen of Honour for his significant volunteer work. All agreed this was richly deserved and felt it appropriate that our quiet and understated Membership Secretary and Chief Instructor (Sailing) had been selected as an outstanding volunteer in the local community. 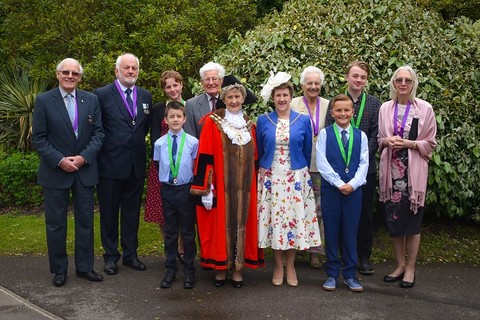